This was originally going to be a review. Then proscrastination got in the way. Then Hurricane Ike. Anyway, I know how devoted Kings X fans are (being one) so I thought I’d go ahead and post these pics anyway.

I went to this show with my friend Kolby. It was a good old-home time for him, seeing lots of people he hadn’t seen in a while, and that was fun to see. It was also nice for me that way, catching up with some cats I hadn’t seen in a while: Alan Doss, Wally Farkas, etc. The latter is working on a pop-tinged solo record. 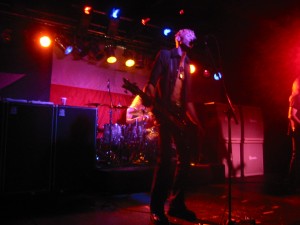 Props should go to the Meridian in Houston. When we showed up it was Kolby +1 on the guest list. The +1 wasn’t there. The kind doorlady, however, let me in as well because “our attitude about it all was so good.” I guess every once in a while treating people well does work. She even gave me the VIP wrist band to go backstage and drink free margaritas. The VIP scene was kind of weird by such standards. Lots of locals but  no-one from the Bayou fest.

Kings X set was its normal great self. Most of the first half was filled by new songs, at least a couple of which were instant classics. Only ‘Dogman’ appeared in the first 8 or so songs. Well, except for the Poundhound song ‘Groove Machine’ which opened the set. The ending was stacked though. ‘Looking for Love,’ ‘Over My Head,’ and the closing ‘Moanjam’ all featuring strongly. At one point Dug thanked everyone for coming out, noting that the 12 am start on a Monday night was probably an impediment. “I don’t go see anyone at midnight!” 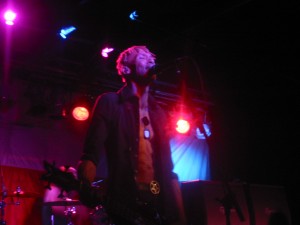 The crowd was thin, but reasonably enthusiastic. Not that it mattered that much. Kings X are still one of the best, tightest, most locked-in live bands in the world. This wasn’t the best I’d ever seen them. But it still would have cleaned the floor with 99% of others.

Which only goes to highlight the band’s conundrum. They are three very individual beings who somehow have managed to make great music for decades now. But the solo efforts never match the sum of the parts. Not even Dug’s. And so the ‘this is the end’ talk continues to swirl. 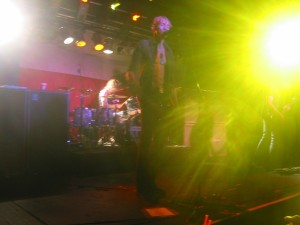 For his part, Dug could either make a fantastic singer/songwriter record (are you listening Rick Rubin?) or go in a jam band direction, and probably play for the rest of his life. Maybe even at a bigger scale then even this great band has ever realized. His last/’first’ solo outing hinted in both directions but didn’t follow either and suffered as a result.

I just hope this music can continue in one form or another forever. It deserves it.

(Writer’s note: I am watching ‘Close Encounters…’ for the first time in at least 15 years as I compose this, and it is STILL a fantastic movie. Wow.) 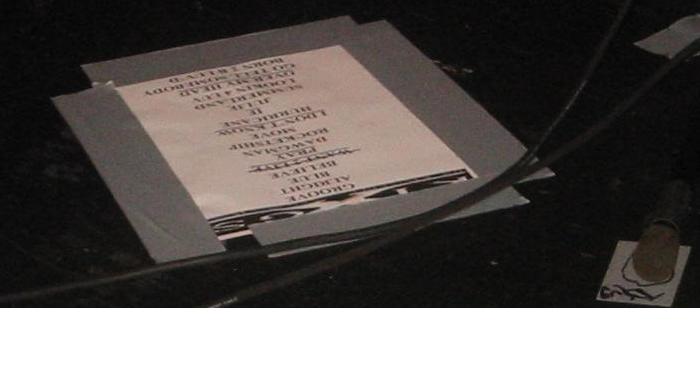 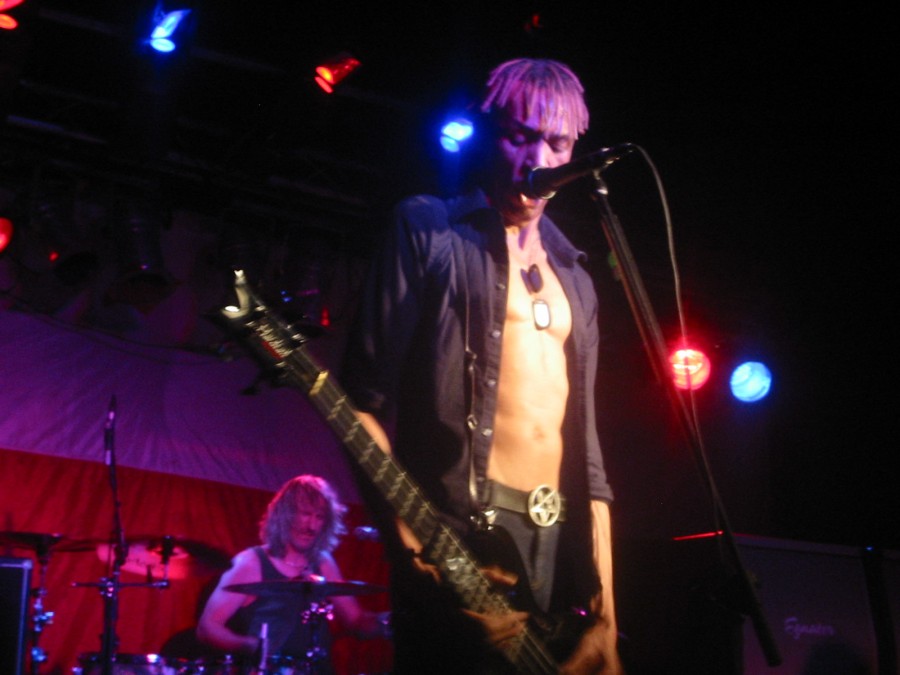 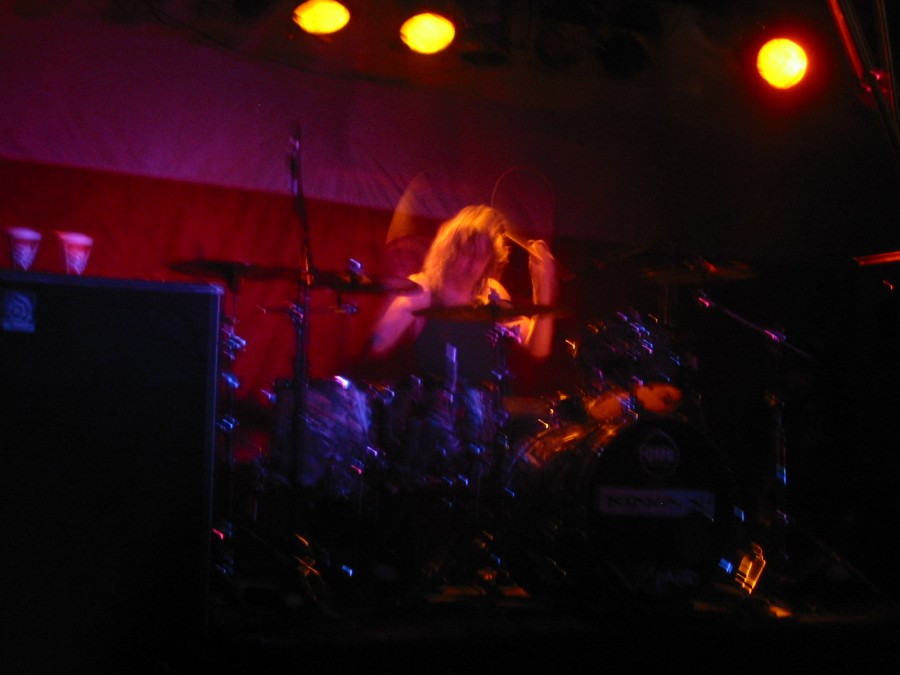 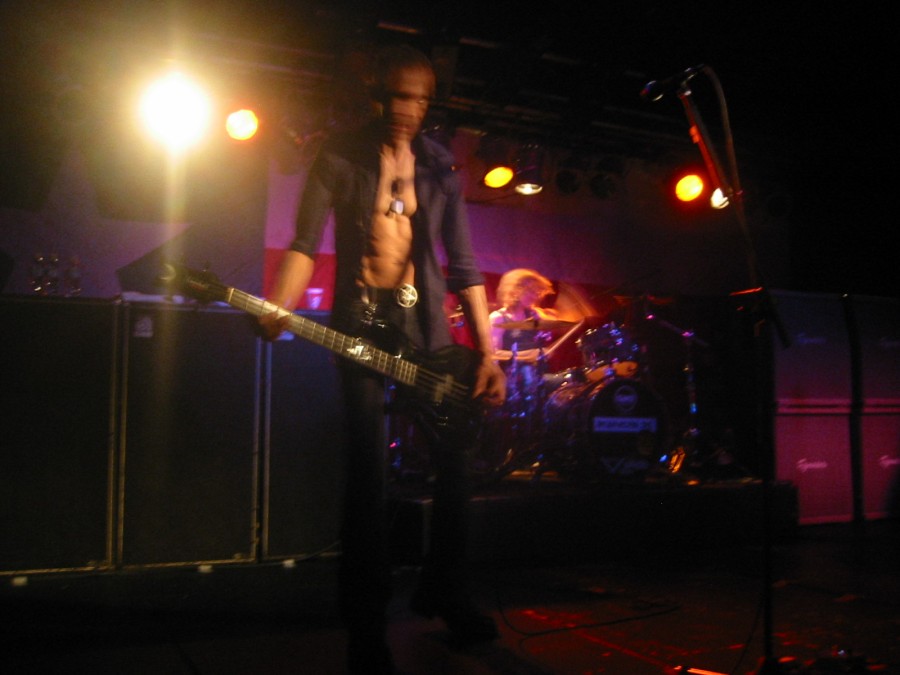