You know what is really annoying?

You spend three months watching and chronicling these fights, then, the night of the big finale, the main event goes over the DVR assigned time limit and you lose six and half minutes of the final fight.

That’s right, I didn’t actually see the end of the second or any of the third round of the fight between Jonathan Brookins and Michael Johnson.

I’m not happy about it either.

Still, having spent this much time on the project, it seems rather pointless not to finish this out.

I decided I would only recap the fights involving cast members from this season of The Ultimate Fighter.  Most of the fights, TUF-related or otherwise, ended in decisions tonight.

Let’s see how our cast did.

On the unaired preliminary card, semi-finalist Kyle Watson defeated Sako Chivitchian by unanimous decision.  I like this outcome for two reasons.  I’m glad to see Watson get the win and a likely shot at some more time in the UFC.  I’m also glad that I won’t have to type Sako’s last name again for a while.  Seriously.

In a prelim card fight that got aired on the broadcast, “Guillotine” Cody McKenzie defeated Aaron “English” Wilkinson with, wait for it, a guillotine at 2:03 in the first round.  I really think everyone McKenzie beat with that choke during the season knew he was going to go for it and thought they were skilled enough to avoid it.  Meanwhile, McKenzie does one thing and does it well.  He’s lanky and once he locks it in he just pulls.  Simple but effective.  On a completely different note, is it just me or does McKenzie sound like Mick Foley every time he opens his mouth.  Throw in some “Bang! Bang!” Cody.  Trust me.

Semi-Finalist Nam Phan lost a very controversial split decision to Leonard Garcia.  I had Phan winning the fight and, based on the boos, so did most of the people in attendance.  Phan needs to find a way to finish his fights and take them out of the hands of the judges.

And, finally, in the main event, Jonathan Brookins became your new Ultimate Fighter by unanimous decision.  What makes the fight interesting was that Michael Johnson essentially handed Brookins his ass in the first round.  Brookins survived and took the fight to the mat in the second and third rounds.  Johnson continues to struggle on the mat and Brookins took advantage of the weakness to win the fight and the competition. 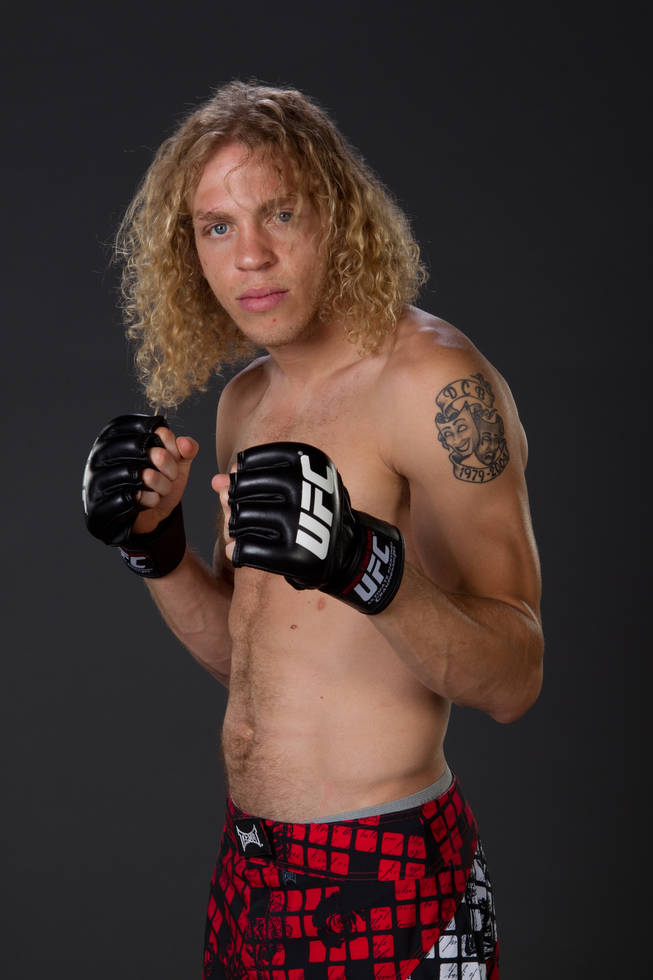 This weekend the coaches, Josh Koscheck and GSP, will face off at UFC 124.  Matt and I will make our final picks on that one later in the weekend.