Hardly any of these songs were released this year. Not many more of these clips were made this year. So what does this list amount to? The musical things I enjoyed most during my time online in 2010. What do you get out of it? A one-stop collection of great audio-visual entertainment spanning the last 40 years of rock music. See, not such a bad deal after all.

Was introduced to this band at SXSW and instantly came home and hit the ol’ YouTube. The hook and tempo of this particular number are inescapable, as is the authentic ‘live to video’ performance.

Heard the recorded version of this on Sirius driving home from a show one night. Couldn’t turn it up loud enough. Find it fascinating to watch what is normally thought of as electronic music be created live by humans.

Perhaps the most consecutive watches I gave anything all year. The glee in bloodshed is uplifting, cleansing, and strangely humanizing.

A true rock music time machine, Mk 2-era DP (David Coverdale on vox) going completely off on one of their classics. The on-stage vibe is thick enough you get the feeling they would’ve been going just as mental up there if there wasn’t a soul looking at them, much less a festival crowd.

There are a number of Lego vids out there these days. This one is the best. Maybe Rammstein’s more mechanistic nature lends itself to the form. Whatever the case, these little pieces of plastic have never rocked harder or better.

This has much the same appeal as the Deep Purple vid above, with the added bonus of seeing beyond a shadow of a doubt the influence Steve Marriott had on BOTH Bon and Angus (not to mention hundreds of others).

Lyrics. Music. Stop action with found objects and intensely crafted caricatures of the band. The three combine to create the sort of claustrophobia you usually only get from doing something pervy some place you’re really not supposed to.

Disclosure: I am a UFO and early MSG freak. This clip, however, more than stands on its own. An instrumental delivered with such momentum you don’t even miss the dude up front and a shining example of all that was good about 80s metal.

Mick’s performance is all you need. Playful to the point of sometimes seeming embarrassed, but never straying off path.  Pulled from an MTV show of some sort.

Aside from the music, as a father I appreciate the effort taken to find creative activities one can do with their kids. Family time is the best time.

It’s fun watching this band jam on a couple of standards. Punk approach from one of the bands the revolution wanted to burn in effigy.

Another ringer from the current kings of the animated-meets-live video motif, this time including an A-list cameo.  And that’s just the visual. The song itself is also prime Gorillaz.

Great heavy rock song coupled with classic video template of poseur vanquishing. For those not familiar with Valient Thorr, this is a great starting place, but it’s nowhere near the end. VT are way more than a one trick pony. Go ahead. Explore. I actually think they’re singing about something. And that it’s important.

Metal. Brand new f-ing metal. Done at the highest level. With not a hint of irony or self-consciousness. Almost the comeback of 2010.

But comeback of the year honors actually go here. One sample from the best rock n’ roll combo of any vintage currently recording and touring. This band should be playing to crowds this size EVERYWHERE.

Sometimes a song just says it. This is one of those. It is also a great example of yet another time-honored video motif, the live onstage/candid road footage montage.

Turns out we don’t have to throw Alex out with Michael Anthony.

Another one I first heard on Sirius, in this case years ago. Finally sought the video out after hearing Holy Fuck. Wasn’t disappointed. Super minimalist animation, but somehow fitting to the sound.

Yeah. I know I’m already way over 10, but I felt like including these so created the separate category: Mini docs

Had the pleasure of seeing this band on this tour. They were nothing short of electrifying. This doc is filmed like high European art. Don’t let that put you off. Stick with it through Part 1, and if you’re a fan of either music or documentaries you will likely be hooked.

The complete opposite of the above. Never seen these folks before this. This is filmed like a home video. And if you don’t like what you see in the first 20 seconds move along. It’s not going to get any better, or even different.

I remember this song from my childhood. I love the art of recording music. If either of these holds true for you, this is mandatory viewing. 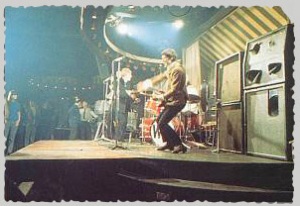 4. The greatest moments of Keith Moon

One could be forgiven for imagining the Who to have been a bunch of po-faced bores. This footage proves otherwise for the whole band, not just Moon.

5. Buzzo tries to buy a home on street cred

Does it work?…well, let’s just say it’s the journey that really matters, right? 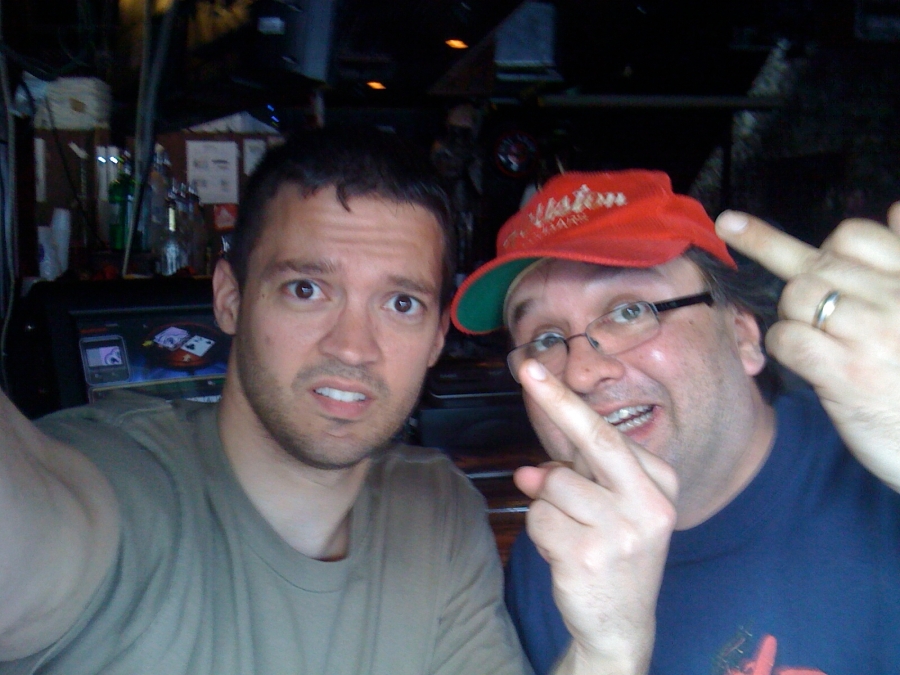